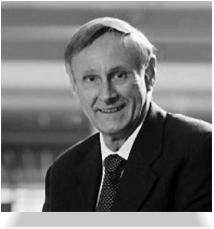 Mike is qualified in Geology and Geochemistry (UCT) and in Mining Engineering (RSM) and holds a Business Management Diploma (UNISA). He is a Fellow of the Society of Economic Geologists and of the Geological Society of South Africa. His professional career, starting with Anglo American in Zambia in 1957, has been in mineral exploration and mining, particularly open pit mining. 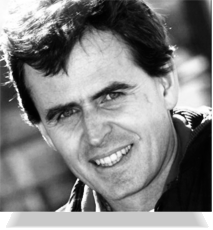 Rob has experience in the search and development of both kimberlite hosted and alluvial diamond deposits in several southern African countries.